I was working a lot lately so a few days off to refill my batteries was what I really needed. I booked a bus ticket to Sarajevo, met with a friend  and together we explored the beautiful places in Bosnia.

MOSTAR’s old bridge over Neretva river is one of the most recognized sights in the country. It was originaly build in the 16th century, but destroyed during the war in 1993. It was reopened in 2004, after the reconstruction was finished. 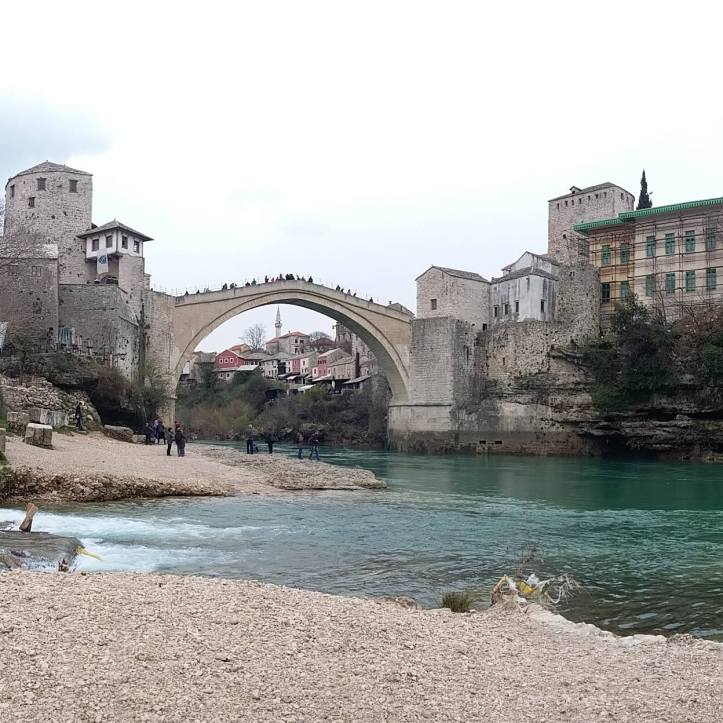 I was surprised how cheap everything was. A big appartment wasn’t even 10 euros per person per night. Huge plate of delicious food was around 3 euros. Maybe that’s one of the reason why I didn’t want to leave. It somehow reminded me of times back in Asia. 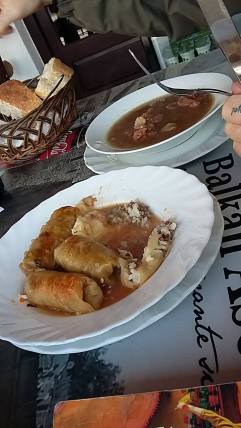 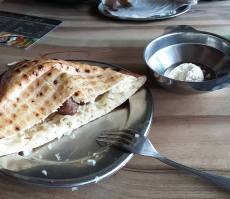 I liked the relaxed vibe of the city. It is small but there are many interesting things to see. We spent 3 days there, but I really wish we could stay even longer. 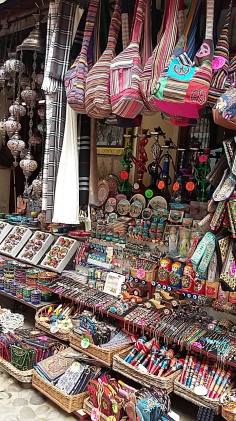 On the second day we went on a guided tour around Mostar and I recommend it very much to anyone going there. For 30 euros per person you get a tour guide who takes you around for the whole day and tells you everything you need to know about the history and important events. Our guide was a local dude – Nino. He was there during the war and he shared that experience with us. Some of the stories he told us were very scary and sad. It must have been horrible living there. But things are getting better each year and the standard of living is improving as well.

BLAGAJ was the first stop on the way. It is a village whose signature sight is a half-timbered sufi-house standing beside the surreally blue-green Buna river, where it gushes out of a cliff cave. End of April was a good time to visit, no other tourists were around. To enter the sufi-house I needed to cover myself with a scarf. I looked funny. 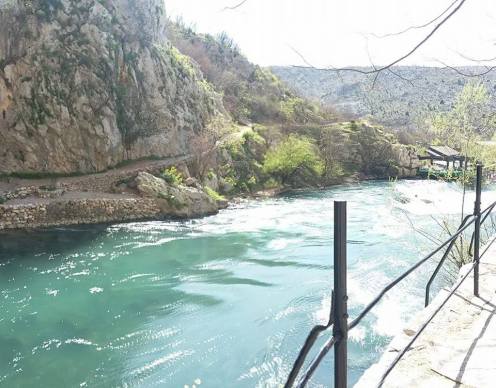 POČITELJ is a steeply layered fortress village that’s one of Bosnia’s most picture perfect architecture ensambles. We climbed all the way to the top of the hill from where we could see a beautiful view of the town and the river down below.

KRAVICE WATERFALLS , 40km out of Mostar, are Bosnia’a splendid 25m mini Niagara. In the summer people also swim around there but now it was still too cold to do that.

We had so much fun. Time passed way to fast.

From Mostar we went back to SARAJEVO, but just for a couple of hours. I was there before, but a long time ago and I still remembered some of the places. After riding a very very old tram to the city center and eating tasty Čevapčiči at Baščaršija square we walked around a little bit. Couple of hours are more than enought to see everything Sarajevo has to offer. 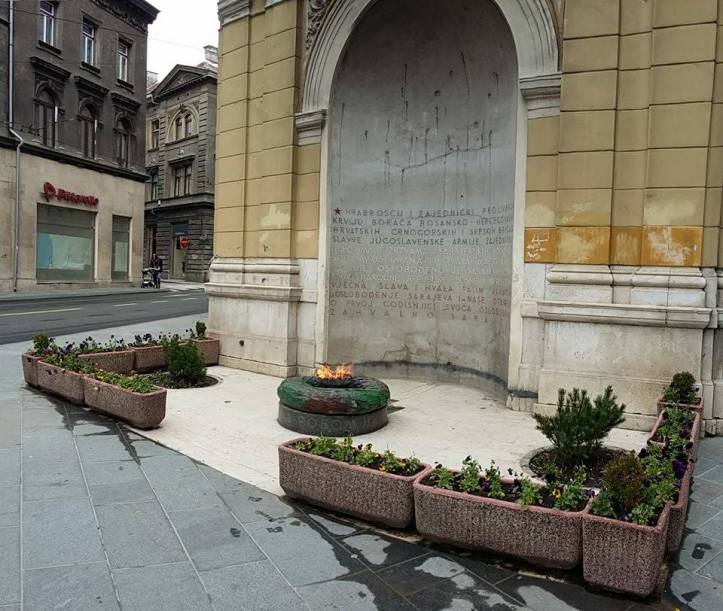 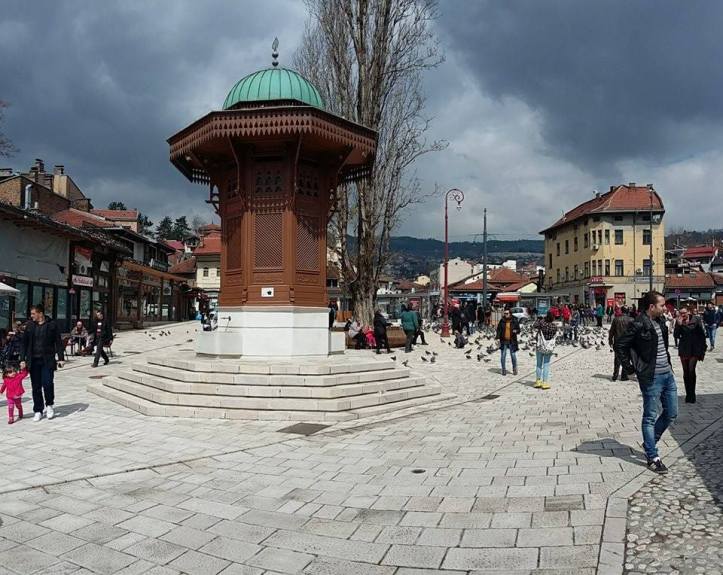 It was a lovely 4 days and It’s been a while since I had so much fun and smiled so much. Bosnia is very beautiful, people are kind, food is delicious and everything is cheap. But good company was even better than all of this and hopefully one day, we will do it all again.

Slovenian girl with a dream to travel the world someday. In love with places I've never been to and people I've never met.

What are you looking for?