Miss, are you sure you want to go with the local bus?

I needed a bus ticket to go from Kep to Koh Kong city. I went to the first travel agency I saw in the town. The lady there offered me two options. First with a big bus for 18$. The second was a minivan with local people for 13$. Without thinking I chose the second option. I am travelling on a low budget so every dollar saved helps. The lady in the agency kept on asking me: Miss, are you sure you want to go with the local bus? I think she asked me around 10 times. And I was like, yeah, of course I am ok with that. I don’t care who I sit next too. It’s no big deal. Hanging out with Cambodians can be a lot more fun then hanging out with other travellers.

So next day a tuk tuk suppose to pick me up at my guesthouse at 8.20 in the morning. I woke up early and waited in the lobby. Waited. And waited. Around 9 my tuk tuk driver finally arrived. He took me to the travel agency where I sat down and … waited. The minivan arrived around 10.30. And oh my good, it was completely packed! The back doors couldn’t even close. There was a motorbike in the back of the van. And live chickens in a bag. The driver took my big backpack and started to tie it on the top of all the baggage in the back. I have to admit I was scared all the way we are going to loose it somewhere along the way.

Then I checked inside of the minivan. I was the only Western. But I expected that. The thing I didn’t expect was 18 people in a minivan for 12 people. Oh well, I’ve had worse I thought and sat in the back seat. I had quite a lot of space compared to other people. I wasn’t even sitting next to a person. I was sitting next to … chicken. They were in some kind of bags. Four of them. And the bags were making funny noises all along the 6 hours journey. And they were moving too.

No one knew how to talk in English. But I still admire them for trying to communicate with me. They just talk, in Khmer. And I smiled back at them and it made their day. They were all looking at me. First it was a little awkward but soon I got used to it. One gentleman really liked my mp3 player. So we listened to it together. All the way until the baterry died. He was with him son. And a few times the son wanted to listen to the music too.

The van was so packed we had to exit trough the windows. Yes, small little windows. And the windshiels was cracked. Of course, no air condition in the car. And the road was so bumpy all the time.

We stopped once to get some food. I just ordered some oranges. I didn’t feel very comfortable being the only Western in a restaurant with like 150 Cambodian people. But then one man invited me to his. He was sitting with his family. Wife gave me some local fruit and some sweets. Cambodians are the nicest people I have met in my life.

The ride was not the best one I’ve had. It wasn’t the most comfortable. But I still liked it. It was something special. I always like to meet and hang out with the local people. It’s the only way you get to know the county. I would do it again. I probably will. Soon. 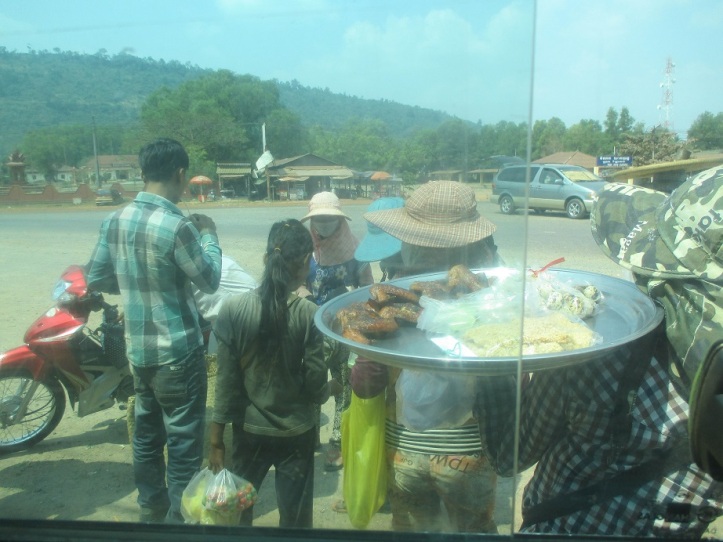 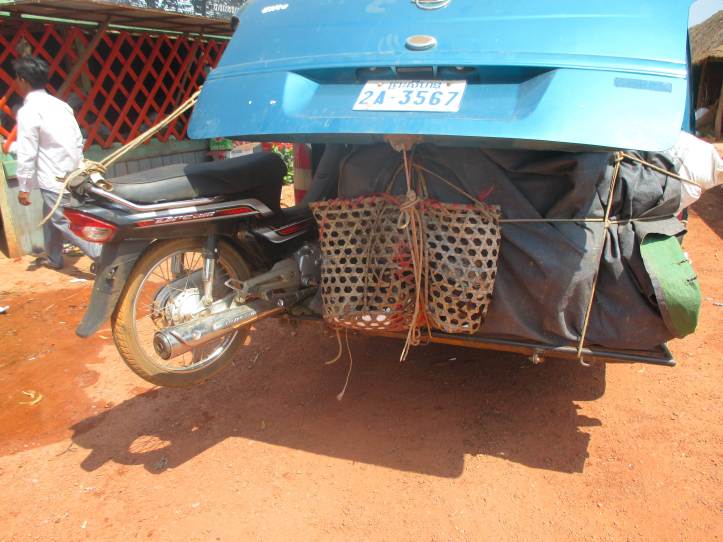 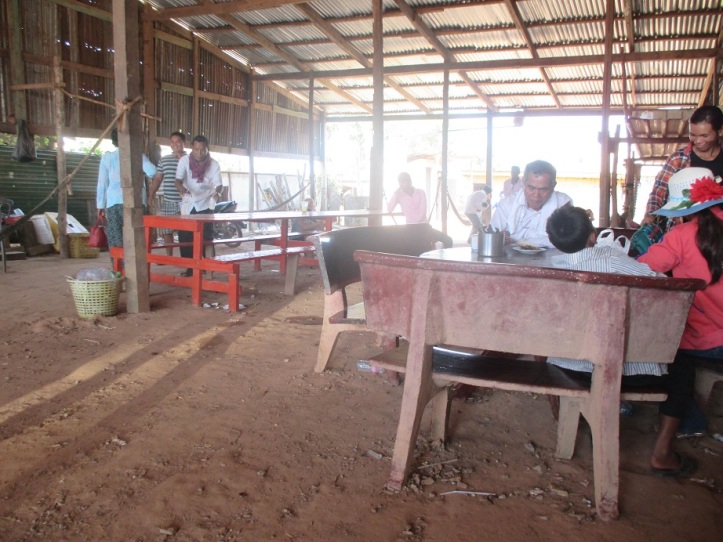 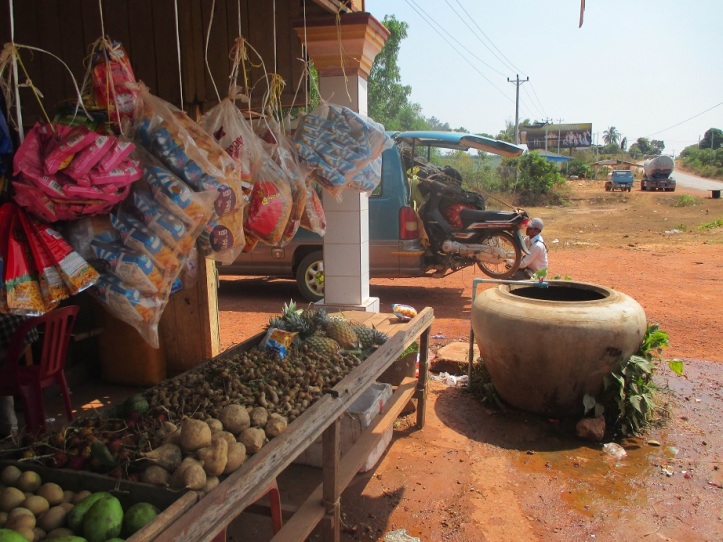 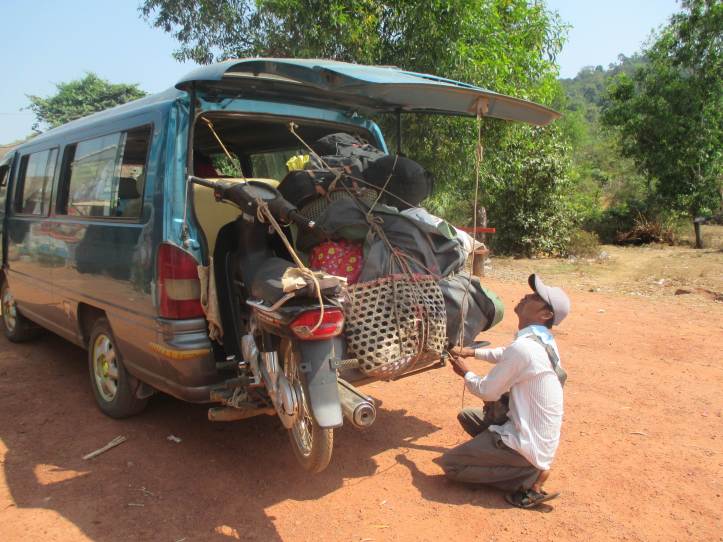 Slovenian girl with a dream to travel the world someday. In love with places I've never been to and people I've never met.

What are you looking for?